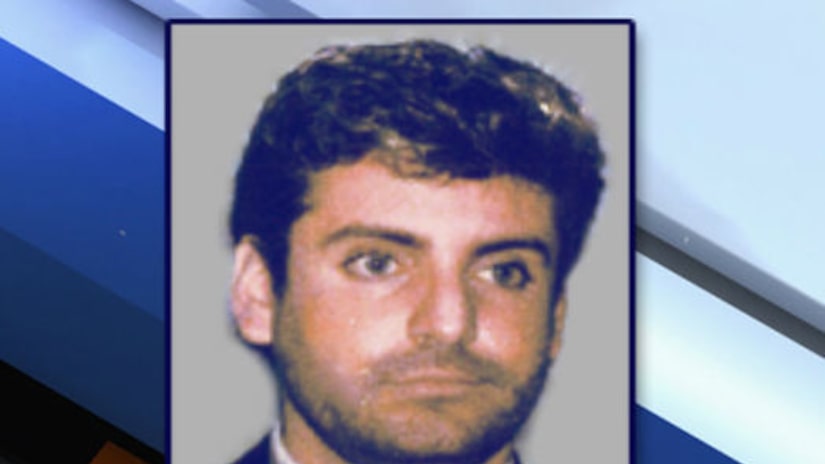 MIAMI -- (WPTV) -- A fugitive from Miami who has been on the run for almost 20 years is back in federal custody after he was arrested in Nicaragua.

Robert Allen Lopez, 49, was arrested on Nov. 14, 2015, and deported to Miami on Saturday by a team of deputy U.S. Marshals. According to Barry Golden, who is a spokesman for the Marshals Service, Lopez was deported because he crossed into Nicaragua by foot and was in the country illegally.