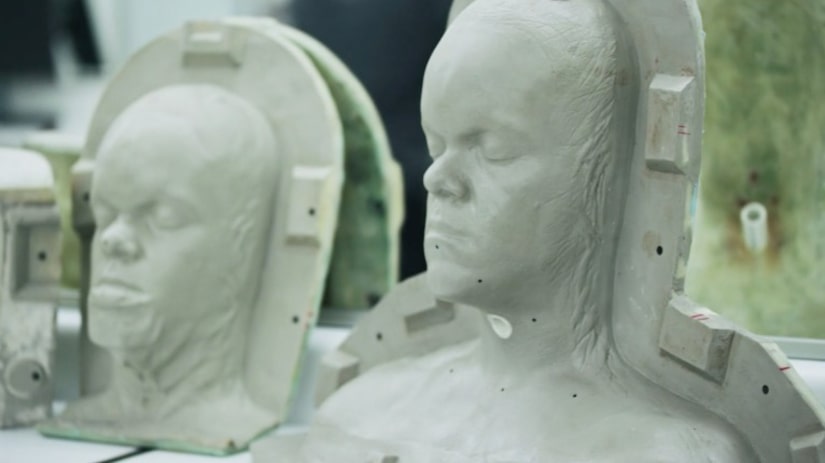 NEW YORK -- (WPIX) -- The woman who reported she was slashed in the face in Lower Manhattan Thursday has recanted her statement, police said.

The 20-year-old woman told police that a man grabbed her, called her a terrorist, and then slashed her in the face in front of Variety Cafe on Broadway around 5 p.m.

She said after the attack, the suspect, who was wearing a black ski mask, fled the scene northbound on Broadw

FULL STORY: Police: Woman claiming she was slashed cut her own face - WPIX