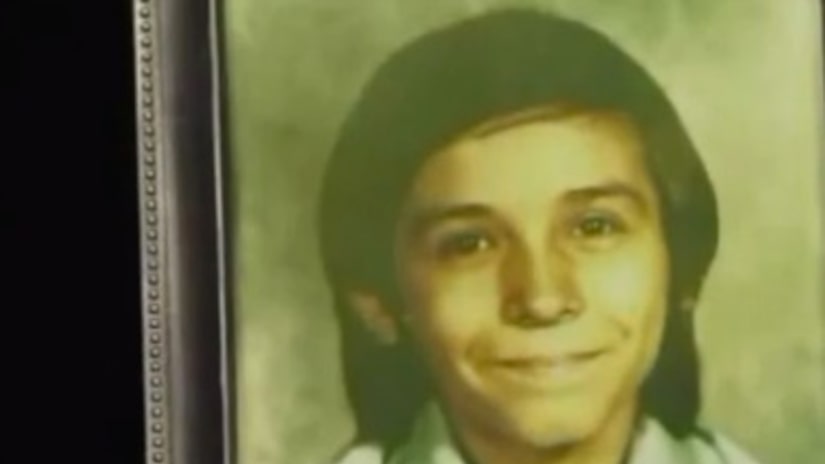 CHICAGO -- (WGN) -- A mother from Chicago has been waiting nearly 40 years for answers about her son.

Michael Marino is listed as one of the 33 victims of John Wayne Gacy, but his mother, Sherry Marino, always had her doubts.

She had his body exhumed for DNA tests.

The DNA test came back and showed the body is not that of her son Michael, which means there may be another unidentified Gacy victim.