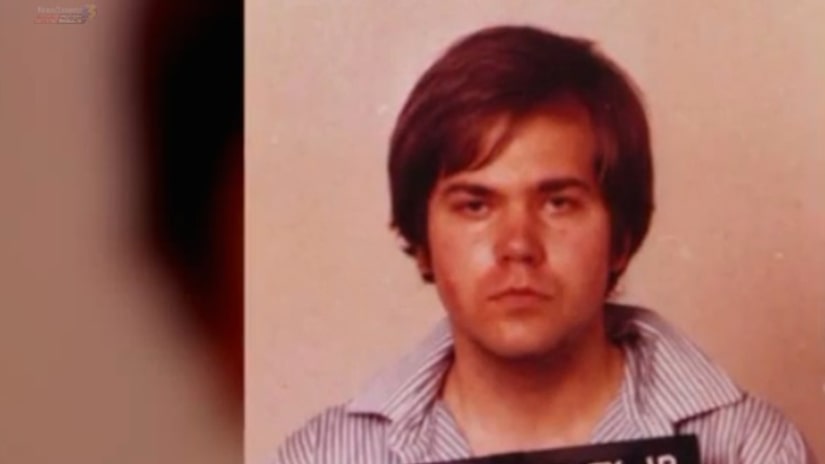 WILLIAMSBURG, Va. -- (WXIN) -- John Hinckley Jr. may soon accomplish something no other man has. Never has anyone shot an American president and then walked the streets, full-time, as a free man.

“I don't think anyone who owned a television in 1981 would have expected that we would talk about Hinckley being released," says Dr. Felicia Flores, a psychology educator who's closely studied the attempt on President Reagan's life and Hinckley's motive for the shootings.

Hinckley fired a gun at President Reagan's entourage as he left the Washington Hilton on March 30th, 1981. Reagan was shot along with three others, including Press Secretary James Brady, who died from his injuries in 2014.