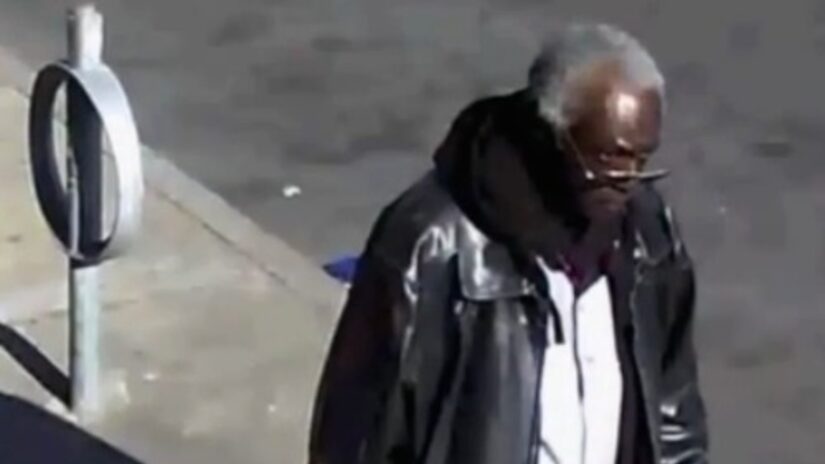 BROOKLYN -- (WPIX) -- The NYPD released new pictures and surveillance video in hopes of catching a man wanted in a string of assaults targeting elderly people.

Police said the alleged mugger is responsible for stealing nearly $2,000 in total from his victims, including five senior citizens, in Brooklyn and Queens since January.

His most recent attack came on Saturday afternoon when he followed an 83-year-old woman into her building on Ocean Parkway in Kensington, the NYPD said. Once the victim was inside her apartment, she opened the door to the man, who then hit her in the face with a hard object, according to cops. He didn't take any items from her home and ran away.