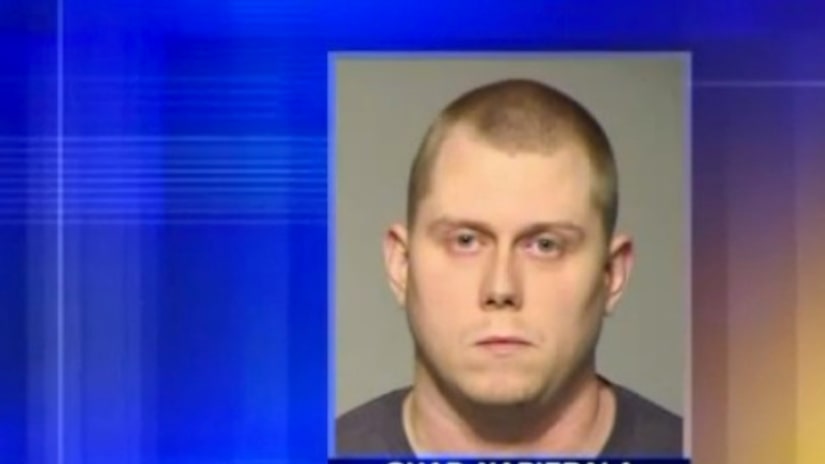 MILWAUKEE COUNTY, Wis. -- (WITI) -- A Franklin restaurant manager has been criminally charged -- accused of forcing a female employee into the freezer, holding the door closed, striking the woman and touching her inappropriately.

28-year-old Chad Napierala faces one count of false imprisonment and one count of physical abuse of a child (intentional causation of bodily harm) for alleged incidents that occurred between July of 2015 and March 10th of 2016.

According to the criminal complaint, the alleged incidents happened at "Michelangelo's" restaurant on Puetz Road near 84th Street.