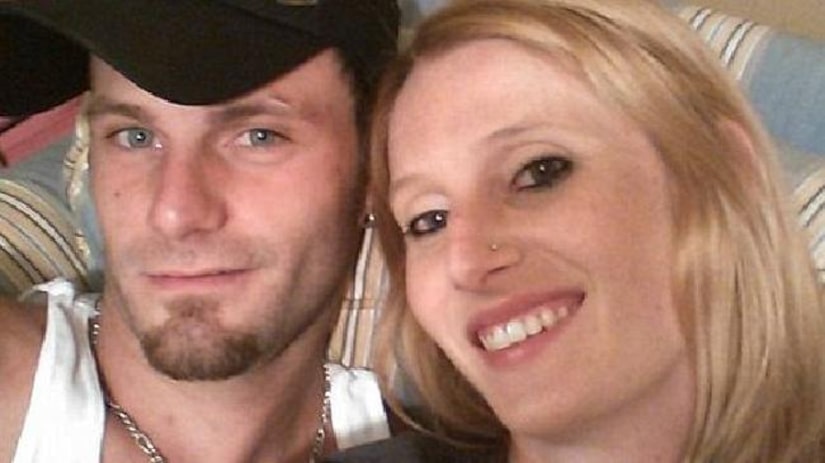 BIRMINGHAM, Ala. -- (WHNT) -- The federal indictment against the surviving member of a Missouri couple sought for a multi-day, multi-state crime spree earlier this year describes the couple's crimes in detail.

The indictment said Brittany Nicole Harper and her co-conspirator, Blake Fitzgerald, used violence "to unlawfully obtain vehicles, by whatever means necessary, and then to use the stolen vehicles as transportation between various states.