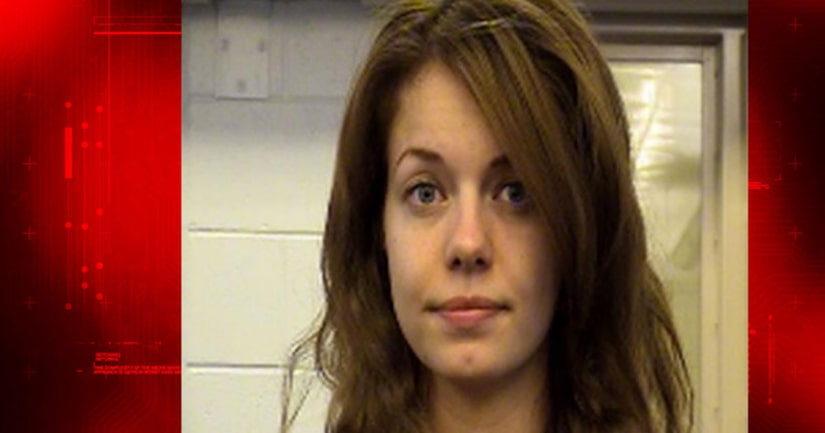 PHOENIX -- (KNXV) -- Elizabeth Johnson, the mother of an infant commonly referred to as "Baby Gabriel," who vanished in 2009 and hasn't been seen since, was booked into jail in New Mexico on Thursday.

Johnson was booked into a Bern County jail for a probation violation. She was arrested just after 9 a.m. on Thursday and arrived into jail around 12 p.m. near Albuquerque.

Johnson was freed from Perryville prison in Goodyear, Arizona in July 2014 after spending five years in jail.

In 2012, Johnson avoided what could have been a lengthy prison term of more than 20 years after a jury failed to reach a verdict on the most serious charge against her, kidnapping, instead convicting her of a lesser count of unlawful imprisonment.

The 27-year-old has been placed under supervision of the Maricopa County Adult Probation Department.

Authorities said Johnson told Gabriel's father that she killed the boy and dumped him in a trash bin there. But authorities said she later recanted and told police she gave the baby to a couple at a San Antonio park. She never provided the couple's names.

In 2010, San Antonio police scoured a landfill that contained trash from the hotel where Gabriel was last seen. The search turned up no body or other evidence.

Johnson initially was found mentally unfit to stand trial but later was cleared to proceed. She had faced up to 27 years in prison if convicted on the kidnapping and other charges.

In closing arguments, prosecutor Angela Andrews said Johnson used Gabriel as a pawn in her disputes with the boy's father, Logan McQueary. The prosecutor alleged Johnson ran off to Texas with the child as a way to retaliate against McQueary for ending their tumultuous relationship.