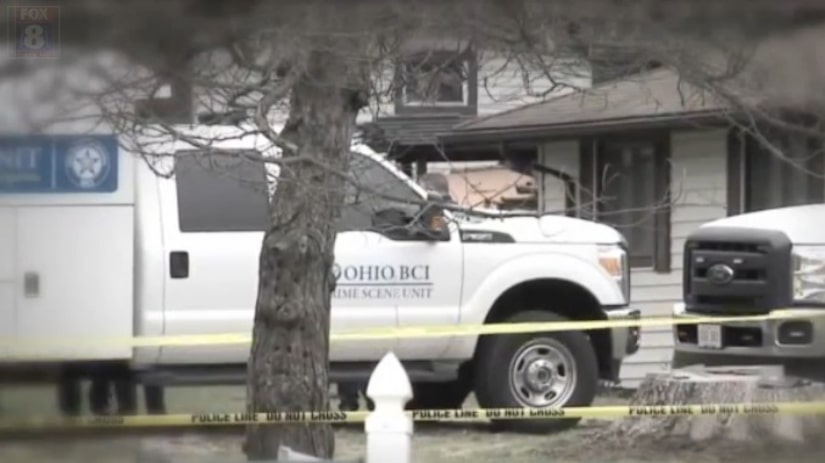 RICHFIELD, Ohio -- (WJW) -- Police are continuing to investigate the death of a 43-year-old woman. The woman was found inside her home Friday afternoon.

Her boyfriend called 911 around 2 p.m. Friday saying he fell asleep and woke up when he heard a gunshot. He said the woman was in the bedroom with him when she died.

We reached out to the boyfriend Tuesday but he did not want to discuss the case.

Police have not said if they have any suspects in the case.