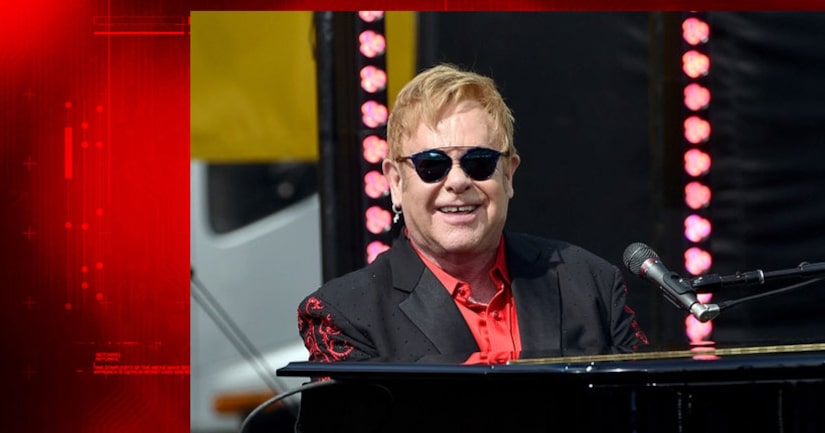 LOS ANGELES -- (KTLA) -- Elton John is being sued for sexual battery and harassment by a Los Angeles Police Department Medal of Valor recipient who worked for several years as an off-duty security guard for the singer.

The lawsuit, filed Monday, alleges that from 2002 to September 2014, John inappropriately touched Jeffrey Wenninger on multiple occasions and made sexually suggestive comments, with the incidents “escalating in frequency and intensity after 2010.”