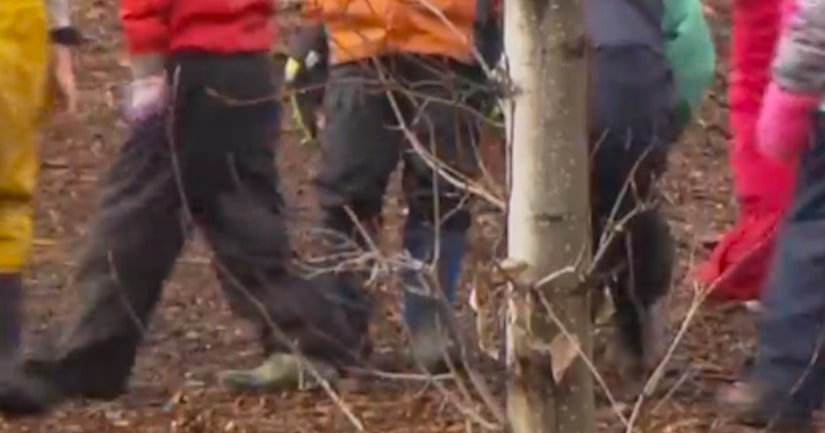 ANCHORAGE, Alaska -- (WPIX) -- A group of first-graders hatched a plan to poison and kill one of their charter school classmates, according to the principal.

The three students, who have since been suspended, planned to use silica gel as the main ingredient, thinking it was toxic, according to KTUU. Despite the “do not eat” warnings, silica gel is not usually toxic.