Police in Chico, California just busted Slagle for allegedly stabbing her boyfriend and then leading police on a short pursuit.

The boyfriend, Drew Oiler, reportedly telling cops Slagle stabbed him in the ribs.

Oiler was released from the hospital. The wound is not said to be life-threatening.

Slagle was booked on assault with a deadly weapon, domestic battery, evading an officer and violating a restraining order.

Crime Watch Daily Special Correspondent Melissa Moore is following the story. Moore's father is "Happy Face Killer" Keith Hunter Jesperson, and Daun Slagle is the one who got away. 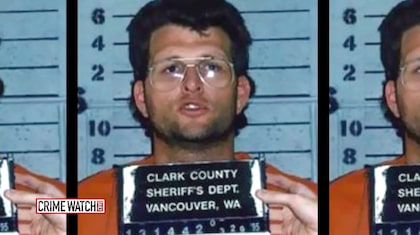