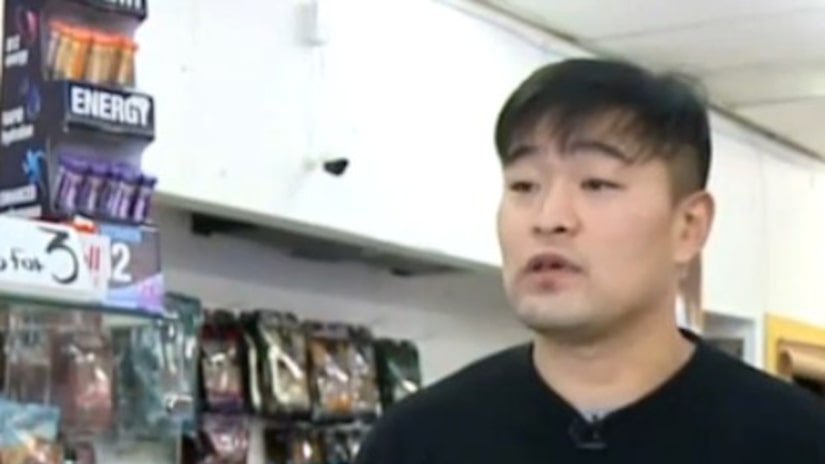 Both the store and Kim's family are no stranger to gunfire. The arrested clerk's wife suffered a gunshot wound during a shootout with an alleged robber in February.