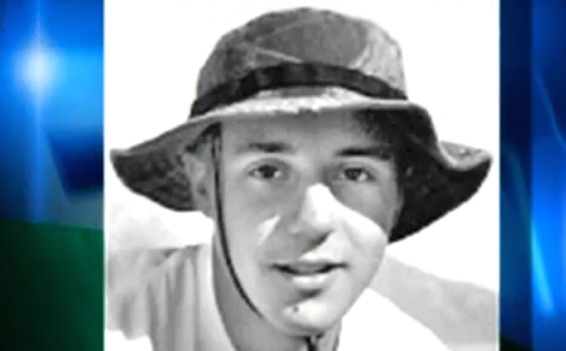 EVERETT, Wash. -- (KCPQ) -- A Snohomish County mom is still grieving over the murder of her son 14 years ago.

Now a new twist is only increasing her pain and anguish -- the man accused of the crime has never been tried and he may soon walk out of jail if he can’t get the mental help a judge says he needs.

It’s been a roller-coaster ride of emotions for Brady Sheary’s mother, Tammy.

The suspect, Todd Brodahl, is charged with second-degree murder. But, officials said, he’s never been mentally fit to face trial. Now he may walk free if he doesn’t get back into Western State Hospital.