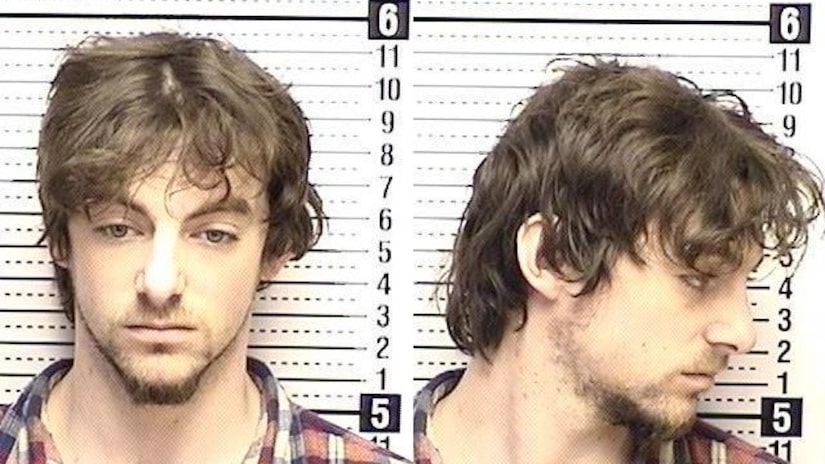 MINOT, N.D. -- (WPIX) -- A sex offender hired to play the Easter bunny at a North Dakota mall was arrested Wednesday.

According to the Argus Leader, police received a tip that Daniel Sanderson, 24, had been hired to play the Easter bunny at the Dakota Square Mall.

He was arrested on an outstanding warrant for a probation violation. Sanderson also was charged with failure to register as a sex offender.