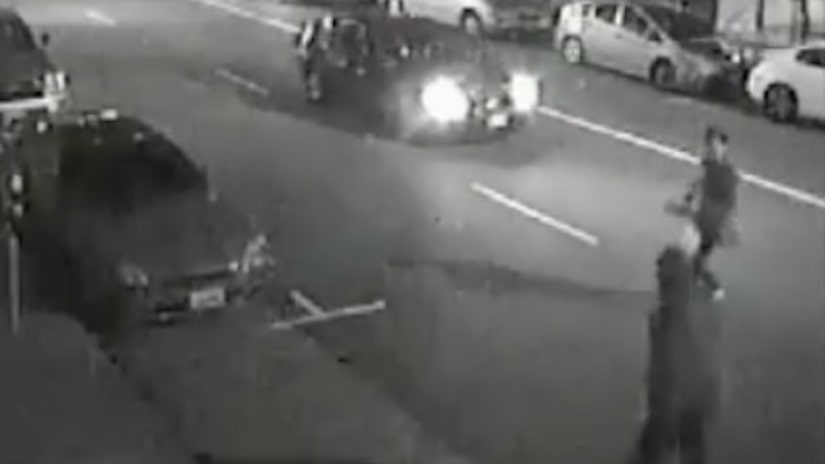 SAN FRANCISCO -- (KTLA) -- As police search for two suspects, residents in a bustling San Francisco neighborhood expressed shock over the slaying of a British tourist that was caught on surveillance video.

Paul Tam, 44, was stabbed in the head Feb. 18 on Post Street. The video shows a robber chasing and then attacking the 44-year-old tourist in the middle of the street.

Tam died Thursday, officials said. According to the Daily Mirror newspaper, Tam was from Manchester and worked in information technology. He apparently was visiting a family member who lived in the area.