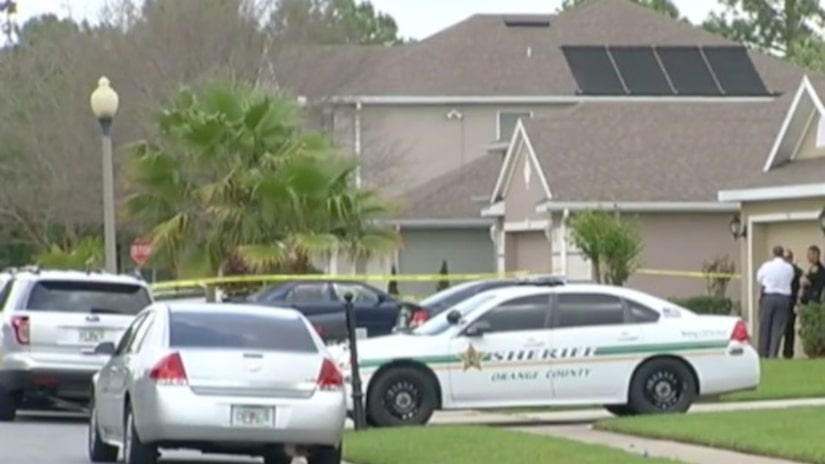 ORLANDO, Fla. -- (WKMG) -- A man and woman were found dead Sunday in a suspected murder-suicide at an Orange County home, where several children were inside, officials said.

The Orange County Sheriff's Office said deputies went to the home after an 11-year-old reported a shooting at his home.

Deputies said the call came in at 9:10 a.m. from a home in the 400 block of Pepin Drive in the Lake Kehoe subdivision near Lake Underhill Drive and Alafaya Trail.

When deputies arrived, they said they found several children and the bodies of two adults, both 39, inside the home.