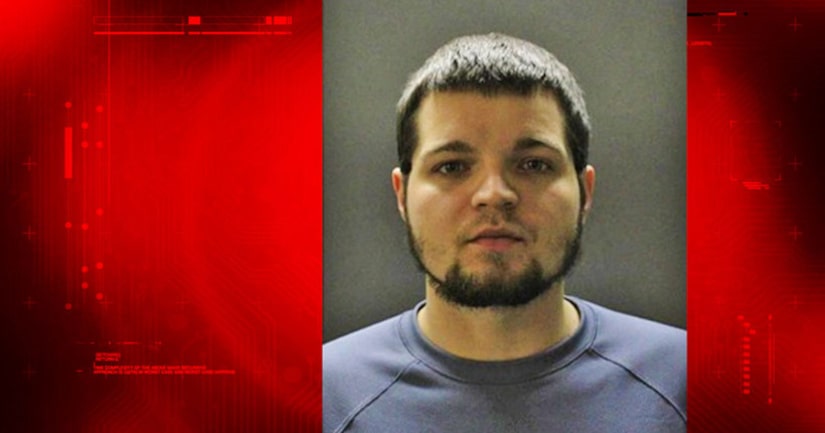 SPENCER, Ind. -- (WXIN) -- A man accused in the death of 1-year-old Shaylyn Ammerman faces additional charges in connection with the case.

Kyle Parker, 22, appeared in court Monday afternoon. He asked the court to appoint an attorney and pleaded not guilty in the case. Online records show Parker is charged with rape, murder, child molesting, kidnapping, strangulation and aggravated battery in the case, in addition to obstruction of justice and failure to report a dead body.

Police took Parker into custody on Thursday, the same day they found the 14-month-old's body near the White River in Gosport. An autopsy showed the girl died from asphyxiation.

Parker was at the Ammerman home the night Shaylyn disappeared. Her family reported her missing Wednesday morning. Her father said his mother put Shaylyn to bed late Tuesday; when they woke up in the morning, she was gone. Her disappearance set off a massive search for the little girl involving multiple law enforcement agencies.

Court documents released Monday showed Parker abducted and raped the girl; he then attempted to pin it on one of her family members, using bleach on the girl's body and his own in an attempt to destroy evidence. A medical examiner said this was “the worst case of sexual trauma she had seen in her career.”

In addition, officers were told a friend of Adam Ammerman “had also spent the night but left during the night at an unknown time. The friend was only identified as Kyle at the present time and was driving a maroon Pontiac Grand Am,” court documents said.

Parker's stepfather called police on Wednesday night to say Parker was willing to cooperate. When asked if he was involved in Shaylyn's disappearance, Parker didn't answer directly, but he did nod “in an affirmative response.” He initially declined to lead investigators to her body, but later agreed to show them the location on a map.

Parker's stepfather called police on Sunday to inform them that Parker had confessed to the crime. Patton said he “could not live with himself if he did not tell” investigators what happened.

Prosecutors say because the graphic nature of the allegations, they have not ruled out seeking the death penalty.