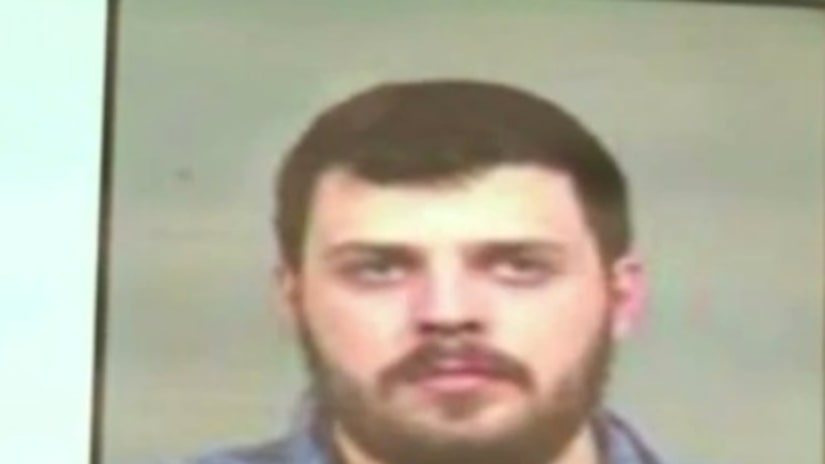 COLUMBUS, Ohio -- (KTLA) -- A gun store owner is being credited with possibly stopping a mass shooting at Ohio University after he refused to sell a gun to a man who passed a background check, CNN reported on Sunday.

James Howard passed a background check when attempting to buy a long gun last Monday, but sounded as if he might be planning to hurt himself or others, John Downs, owner of Downs Bait and Guns, told local TV station WSYX.

"I just said, you know what, bud, I have a really bad feeling about this. I just can't sell you the gun," Downs said.