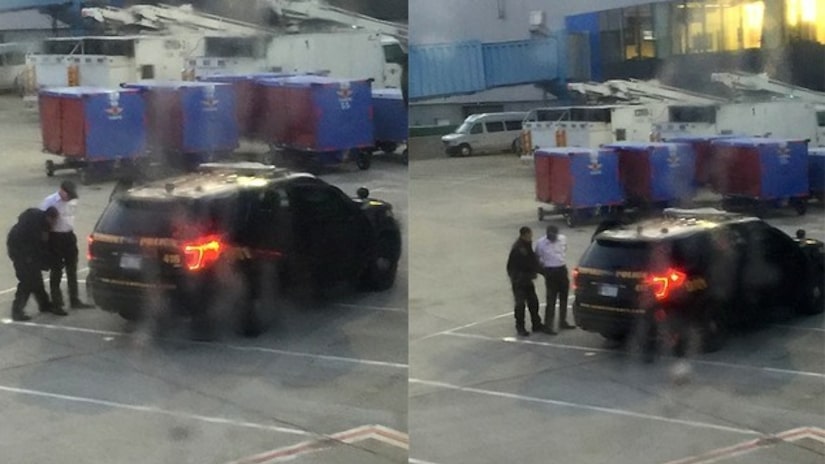 DETROIT -- (WXYZ) -- Today, we could get our first look at the co-pilot who was accused of being drunk as he prepared for take-off from Detroit Metro Airport.

The American Airlines flight was cancelled Saturday and the man was arrested.

The blood alcohol content level that defines being legally impaired to operate an aircraft is .04. That's half of the legal limit for drivers. The Federal Aviation Administration rules states no person may operate or attempt to operate an aircraft "within 8 hours of having consumed alcohol, while under the influence of alcohol or with a blood alcohol content of .04 or greater."

FULL STORY: Co-pilot accused of being drunk before take-off - WXYZ