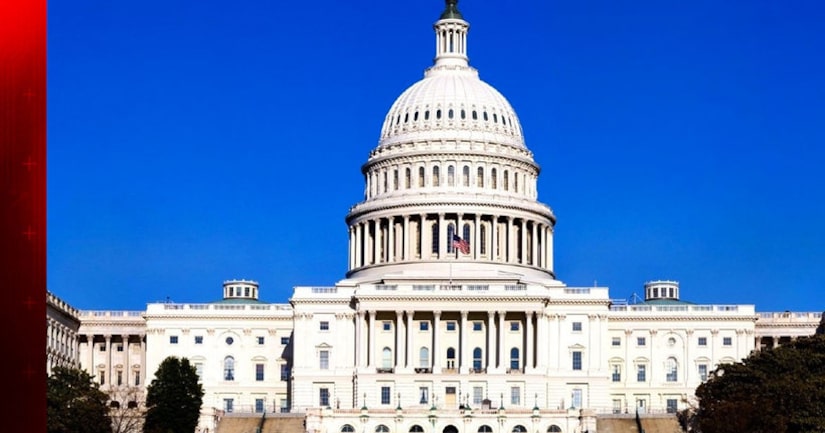 WASHINGTON -- (WBFF) -- A person was shot and the entirety of the Capitol Visitors Complex including the White House and Congress were locked down Monday.

Authorities said the shooting was an isolated incident and not a threat to the public. An email circulating Senate employees suggested that no further suspects appeared to be at large.

There were conflicting reports from officials that a Capitol police officer had been shot. The description of the victim was later changed to "a woman" who may or may not have been a civilian.

It happened in the unit block of 1st Street NW, police say. The shooter was taken into custody.

The event unfolded with Congress on recess and lawmakers back in their districts.

It occurred in the Visitors Center of the sprawling Capitol Complex. Staffers, reporters and others were told to "shelter in place" and not allowed to leave their offices. The White House and the Capitol complex were put on lockdown.

The House, Senate, and Library of Congress Buildings were re-opened for routine business after about a 40-minute lockdown. The U.S. Capitol Building was re-open for official business only. The U.S. Capitol Visitor Center will remain closed until further notice.