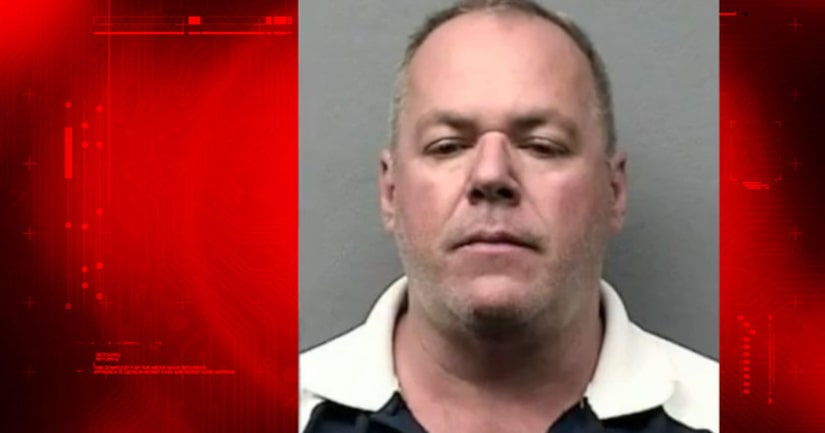 HOUSTON -- (KIAH) -- Looks like there's some turbulence for one United Airlines pilot. Bruce Wayne Wallis, 51, is accused of running a chain of brothels throughout the Greater Houston area.

Wallis went from flying high to an all-time low when he was arrested and jailed Wednesday. He's charged with aggravated promotion of prostitution and engaging in criminal activity, and is out on bond, which was set at $15,000 total for both charges.

Neighbors say Wallis was a nice and quiet man who generally kept to himself.

"From time to time I would see some ladies come by but I assumed they were probably flight attendants," said Bob Williams, one of his neighbors.

It turns out those ladies may have been working, but not as flight attendants.

United Airlines stated: "We have removed the employee from his flying duties." 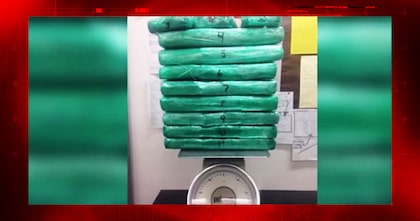