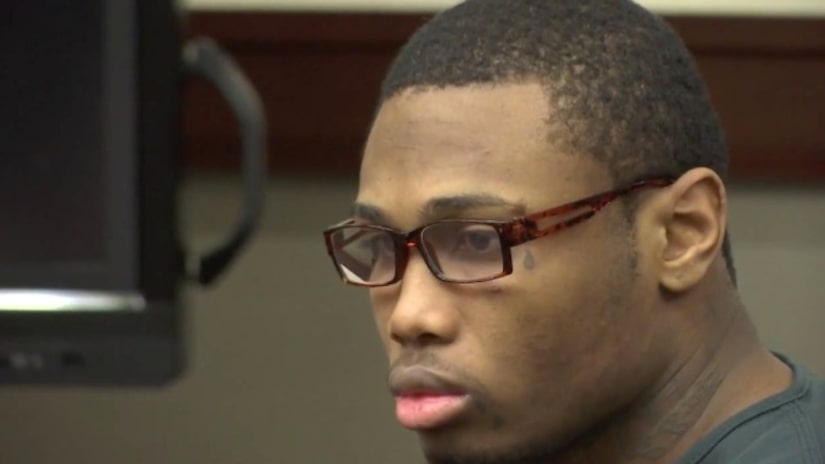 JACKSONVILLE, Fla. -- (WJXT) -- A lawyer in the public defender's office has accused the state attorney's office of misconduct in the case of James Rhodes, the man accused of gunning down a Metro PCS clerk in 2013.

Assistant Public Defender Debra Billard sent a letter to the state attorney's office after a recent pretrial hearing in the case, accusing prosecutors of committing a felony by showing surveillance video of 20-year-old Shelby Farah's shooting death to her brother, Caleb Farah.