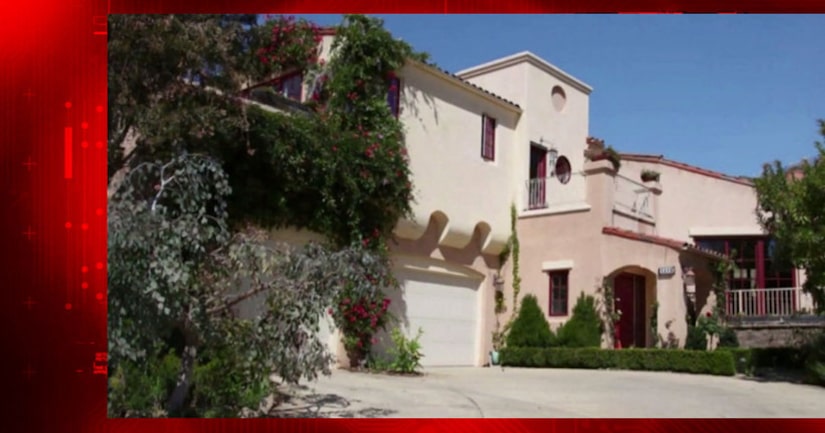 SANTA BARBARA, Calif. -- (KTLA) -- A 27-year-old man has been arrested in connection with the “diabolical, premeditated” killings of a doctor, his wife and their 5-year-old daughter, Santa Barbara County Sheriff Bill Brown announced Friday.

Pierre Haobsh was taken into custody in Oceanside about 12:30 a.m. Friday in San Diego County, Brown said at a mid-afternoon news conference, according to the Los Angeles Times.

The Oceanside resident, who was described as a business associate of the doctor, had been wanted in connection with the triple homicide, according to the sheriff.

Dr. Weidong Henry Han, 57; wife, Huijie Yu, 29; and daughter, Emily Han; were found slain in the family's hilltop home in an upscale area above the 101 Freeway between Santa Barbara and Goleta on Wednesday evening, a news release from the Sheriff's Office stated.

Deputies discovered the three family members deceased after they received a call to perform a “welfare check” at the residence, according to the release.

Investigators have called it a “horrific” crime. The motive remains under investigation, but authorities believe Haobsh was involved in a recent business transaction with the doctor.

Investigators recovered a loaded 9mm handgun, as well as property belonging to one of the victims, in Haobsh's car, the Times reported.

The suspect has been booked into Santa Barbara County jail on three charges of murder, according to KEYT.