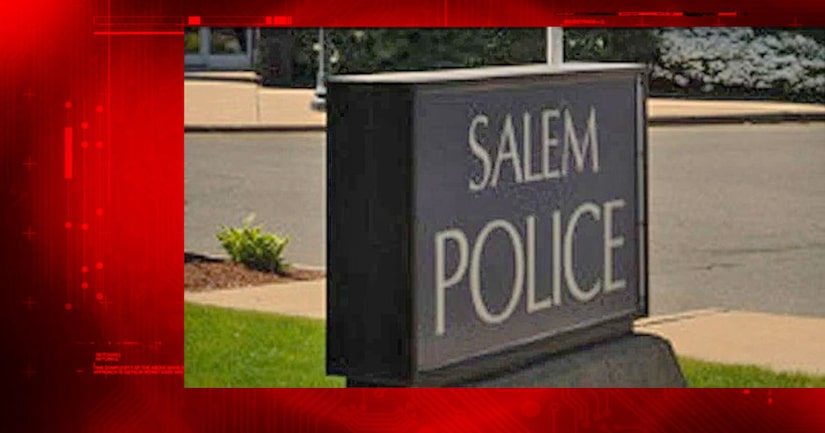 SALEM, Mass. -- (WBZ) -- A Lynn man who allegedly had 27 bags of heroin surgically removed from his body was ordered held on bail Thursday at his arraignment in North Shore Medical Center in Salem.

Surgeons had to remove the bags from Miguel Rodriguez, 51, after he allegedly showed symptoms of an overdose.

Investigators believe one of the bags ripped open, leading to the overdose. Narcan had to be used on Rodriguez, and before he underwent surgery Salem Police were called after doctors discovered unusual objects in his stomach.

Rodriguez, who recently returned from the Dominican Republic, is facing drug trafficking charges. He allegedly trafficked more than 100 grams of heroin worth at least $16,000.

The judge ordered Rodriguez held on $500,000 bail, and he also had to turn over his passport.