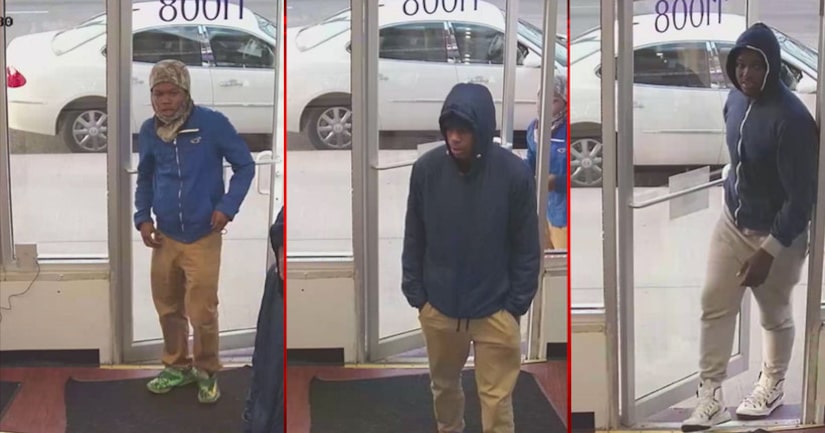 CLEVELAND -- (WJW) -- Two juveniles have been arrested in connection with a robbery at a Metro PCS store on Cleveland's east side on Monday.

During the robbery attempt, one man was shot.

It happened at about 7 p.m. Monday at the store on Superior Avenue near East 110th Street.

Cleveland police said three suspects walked into the store and one of them asked the price of a hoverboard.

When an employee said $800, one of the suspects pulled out a gun and said, "Give me everything you got."

They stole cash from a customer, but an employee pulled a gun from behind counter and told the suspects to get out.

That's when one of the men started shooting.

A 23-year-old man standing outside was shot in the arm and taken to University Hospitals for treatment.