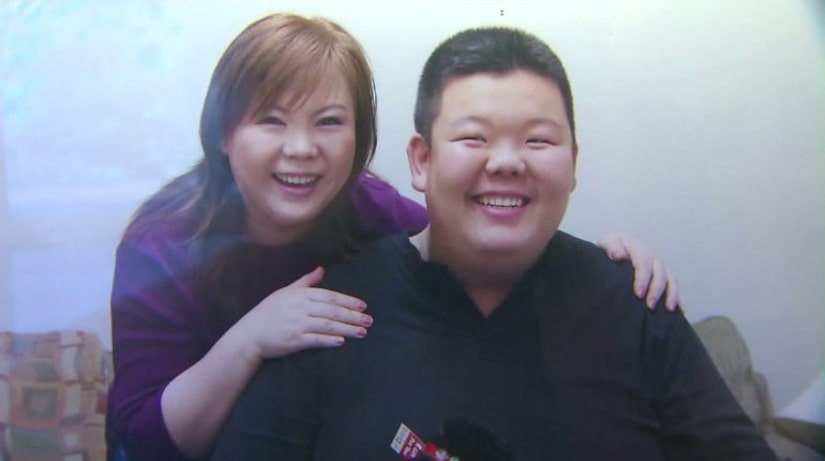 LOS ANGELES -- (KTLA) -- A 36-year-old school bus driver was arrested Wednesday in connection with the death of a special-needs student who was found unresponsive on a school bus in Whittier last September.

Armando Able Ramirez was taken into custody at his residence in Apple Valley, a news release from the Whittier Police Department stated.

Ramirez was booked for dependent abuse in the death of 19-year-old Hun Joon Lee, police said.