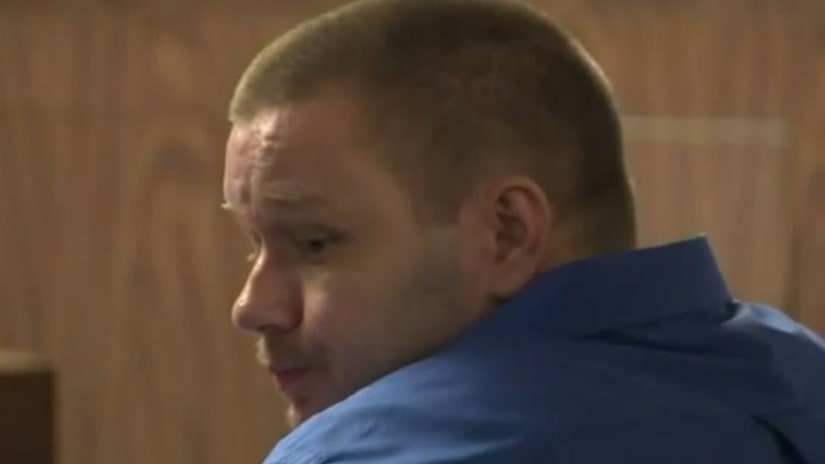 OTTAWA, Kan. -- (WDAF) -- The verdict is in on the Kyle Flack trial with the jury ruling guilty in the deaths of four people, including an 18-month-old child.

The jury also found Flack guilty of criminal possession of a firearm.