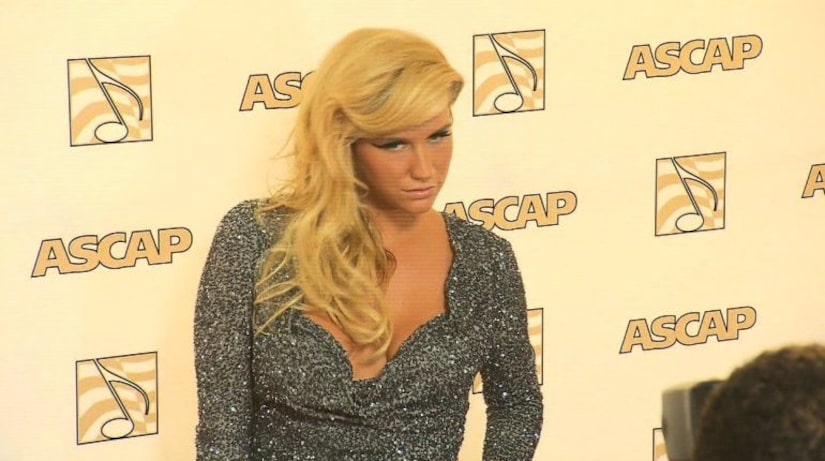 NEW YORK -- (WJW) -- The legal battle over Kesha's recording contract with the producer she has accused of raping and abusing her is moving forward.

Lawyers for the platinum-selling “Tik Tok” singer are appealing a New York Supreme Court judge's decision in February holding Kesha to a contract with Lukasz Gottwald, the producer known as Dr. Luke. The decision sparked calls from the public and celebrities including Lady Gaga, Kelly Clarkson and Lena Dunham to #FreeKesha. Taylor Swift pledged to donate $250,000 to support her.

Justice Shirley Kornreich denied Kesha's request for a preliminary injunction that would release her from a six-record deal, pending resolution of multiple claims. Kesha's lawyers argued that as long as she is tied to Gottwald her career will suffer, while the damage to Gottwald and his recording companies will be minimal in comparison.