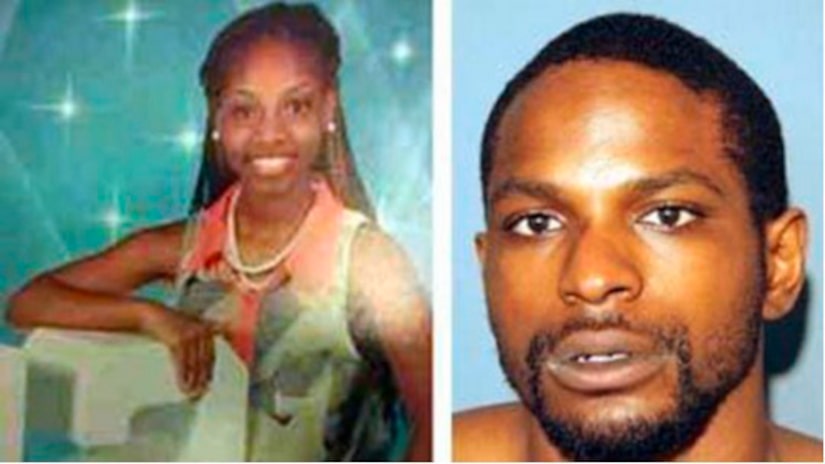 CHICAGO -- (WGN) -- The uncle of a Chicago teen accused of providing the gun used in the fatal shooting of a 14-year-old girl in a Facebook feud over a boy has been sentenced to 100 years in prison.

Judge Thaddeus Wilson sentenced 27-year-old Donnell Flora on Monday after he was found guilty of charges including first-degree murder in the April 28, 2014, slaying of Endia Martin. Prosecutors say Flora supplied the gun and accompanied his niece to the shooting.