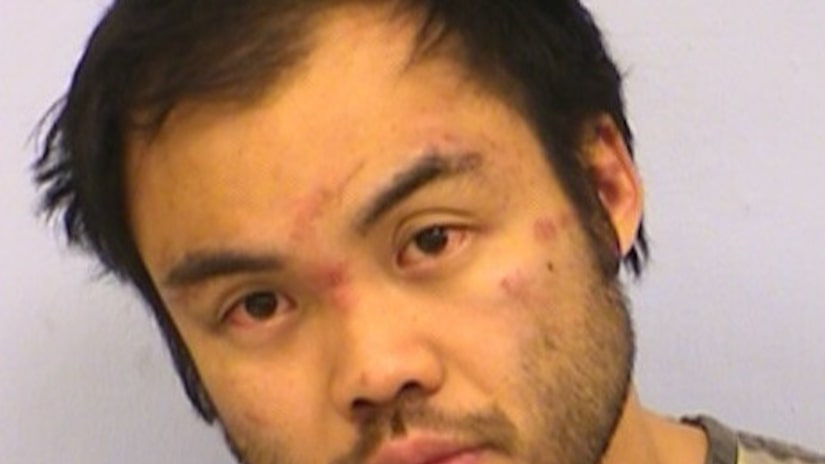 AUSTIN, Tex. -- (KXAN) -- Austin chef and restaurateur Paul Qui was arrested Saturday morning, accused of assaulting his girlfriend, according to an arrest affidavit.

Police responded to Qui's apartment in East Austin just before 8 a.m. after receiving a call from Qui's friend who said “his friend and his girlfriend were fighting” in the apartment. When officers arrived, they heard screaming and yelling coming from the apartment before the door was opened, continued in the court documents