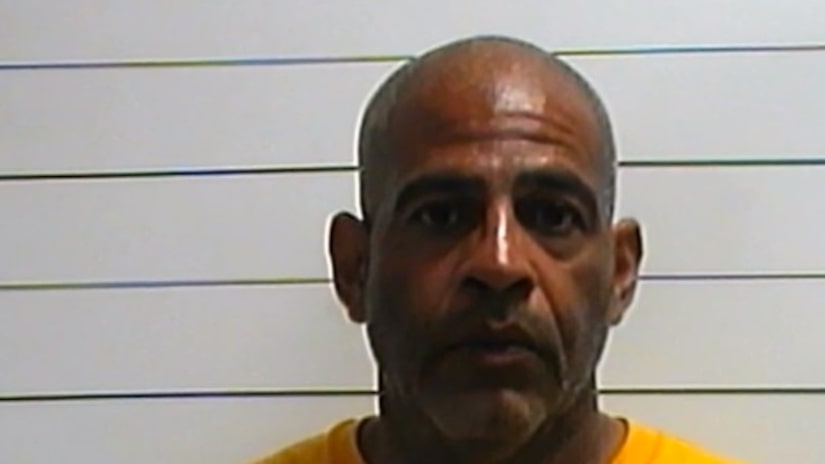 NEW ORLEANS -- (KFOR) -- A teenager applying for a job at a Popeyes Louisiana Kitchen nailed the interview when he helped stop a robbery in New Orleans this weekend.

Devin Washington, 18, was being interviewed Saturday when the suspect came in. The man asked the cashier for change for a dollar. When the drawer was open, he reached over and grabbed some cash, Assistant Manager Danyanna Metoyer said.

The suspect bolted for the door only to be stopped when the assistant manager grabbed his arm. Seeing the suspect struggling with Metoyer, the teen sprang into action.

“The interviewee took him off of me and held him with another employee until the police showed up,” Metoyer told CNN. “I was like, 'This can't be real.' It was the first time I had ever seen this.”