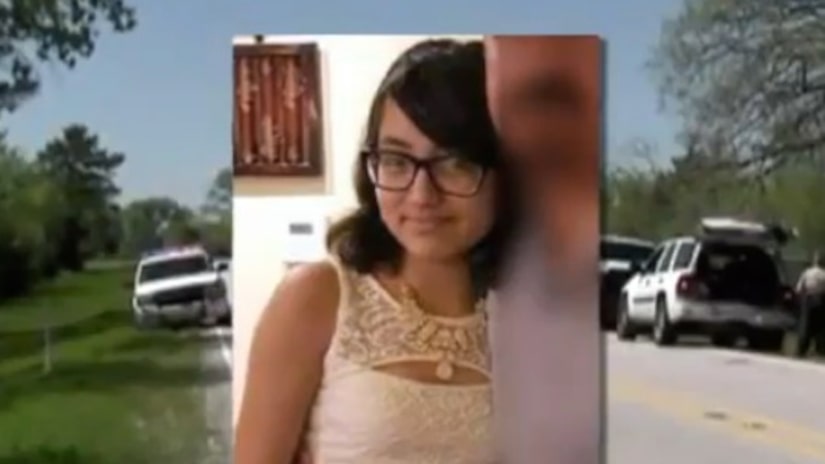 HOUSTON -- (KIAH) -- New details emerge around the death of a missing 14-year-old girl who was found dead on Wednesday. On Friday, authorities said the body that had been found was that of Adriana Coronado who had been the missing Katy teenager which Amber Alerts were sent out early in the week,

On Saturday, the medical examiner released the cause of death to Coronado as being gunshots.

Coronado had disappeared a week ago and an Amber Alert was issued on Monday. A body was found in west Houston at 11100 Mayfield on Wednesday and the Harris County Institute of Forensic Sciences was able to identify the victim as Adriana Coronado Cavazos, 14.