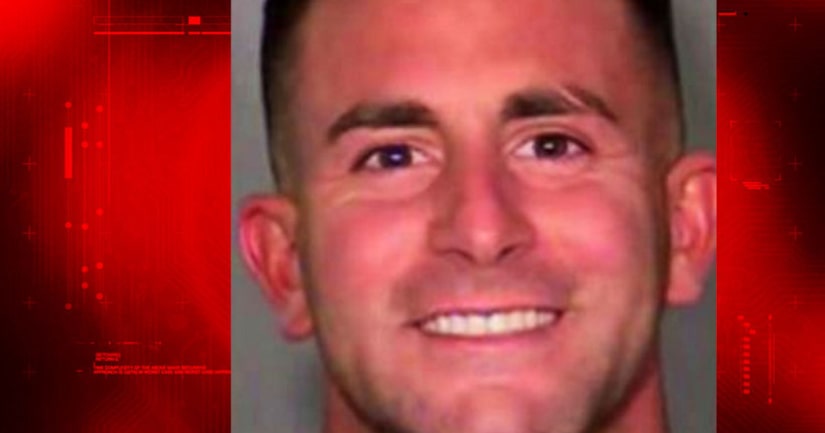 HOUSTON -- (KTLA) -- A man who made national news last month when he was caught having sex on the Ferris wheel on the Las Vegas Strip was killed over the weekend in a carjacking.

Police say Philip Panzica, 27, and his fiancee had just left a strip club where she worked in Houston around 5 a.m. Saturday when Panzica was killed inside her vehicle.

He was shot multiple times and killed by one of two suspects who were in the back seat of his fiancee's vehicle. She was then told to get out of the car and the suspects took off.

The two suspects, Bryant Watts and Arron Jones, were later caught and arrested. They have been charged with capital murder.

Panzica made headlines in February when he was arrested for having sex with a woman on a Ferris wheel in Las Vegas on the same day he planned to marry another woman.

It isn't clear if the fiancee who was in the vehicle with him when he was killed was the same woman he planned to marry in Las Vegas.