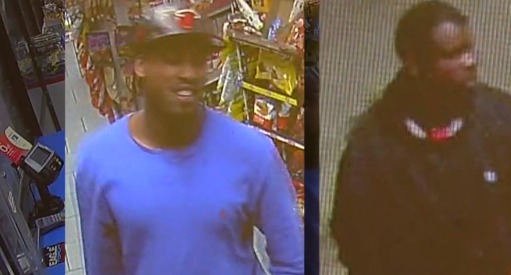 According to police, the two men carjacked a man in a red Mustang before going on to terrorize the women.

Police say in the first incident, they stopped the women in their cars, stole their purses, cell phone and cash, even threatening to shoot them.