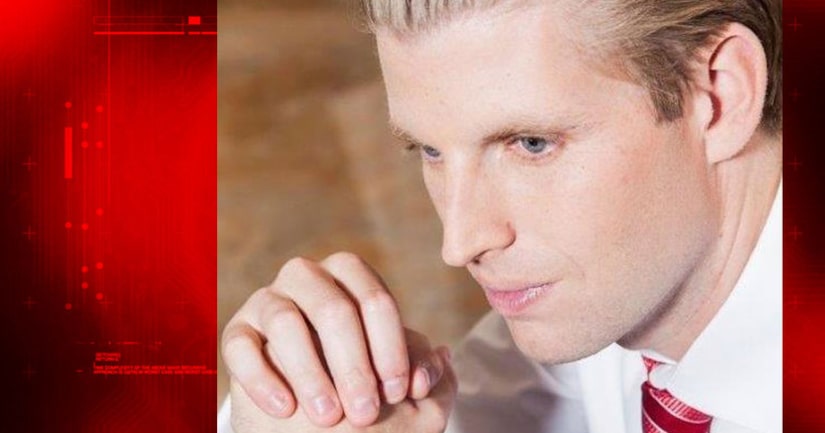 Police received a call about the letter around 7:15 p.m. The mail was sent to Eric Trump's home at 100 Central Park South, according to police.

The letter was taken in for examination.