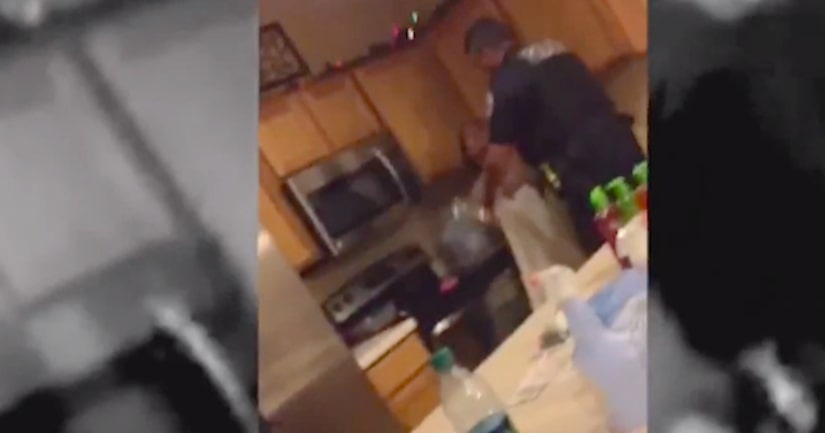 CHANDLER, Ariz. -- (KNXV) -- The Chandler City Council appears set to approve a six-figure settlement in a police misconduct case involving an officer who illegally entered the home of a woman and arrested her while she was naked.

The settlement amount is $125,000, according to the City Council's Thursday night agenda.