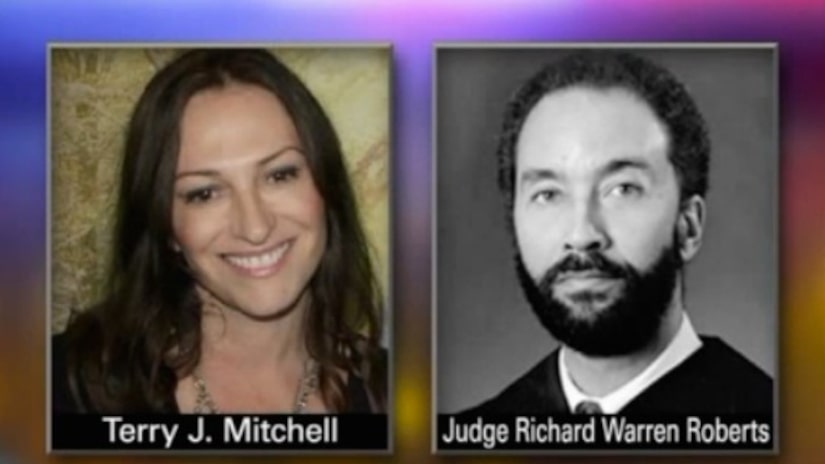 SALT LAKE CITY -- (KSTU) -- A federal Judge with Utah ties retired Wednesday after being named in a civil lawsuit alleging that he repeatedly raped a Utah teenager 35 years ago while she was a witness in a trial he was prosecuting.

The judge, Richard Warren Roberts, was a lawyer at the time. The alleged victim, Terry Mitchell, was the key witnesses in the murder trial of a serial killer Roberts was prosecuting.

“This has been more difficult than anybody can imagine for Terry Mitchell,” said Mitchell's attorney, Rocky Anderson.