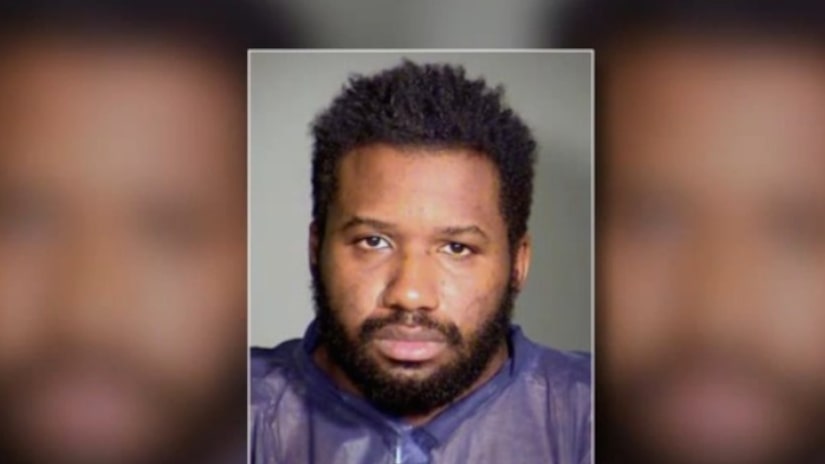 CLEVELAND -- (WJW) -- The Fox 8 I-Team has just obtained a 911 call made by a suspected killer as he said he was strangling his boyfriend, and he stayed on the line long enough to question the response time of Cleveland Police.

The incident happened March 1 on West 111th. Christopher Hardy was strangled to death.

Police arrested George Rauls for murder after he called 911.