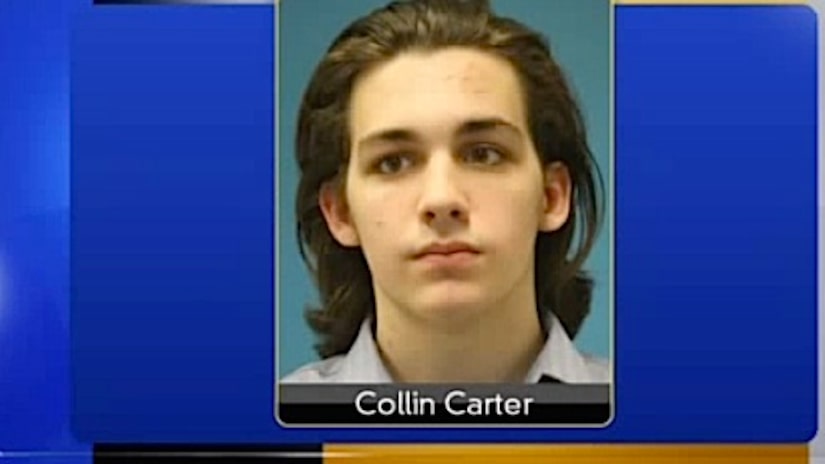 LEE'S SUMMIT, Mo. -- (WDAF) -- The mother of a teenager killed in a deadly crash wants the person charged in his death to know that she supports him.

Jackson County prosecutors charged Collin Carter, 18, with two counts of involuntary manslaughter and second degree assault on Monday. The charges are in connection with a deadly crash that killed two Lee's Summit teenagers on February 1.

Nathan Giron, 18, and Courtney (Tanner) Rardin, 18, died in the crash on Pryor Road where the police report says that Carter may have been driving between 80-100 miles per hour when he lost control, fishtailed, skidded into oncoming traffic, and rolled over after colliding with another vehicle.