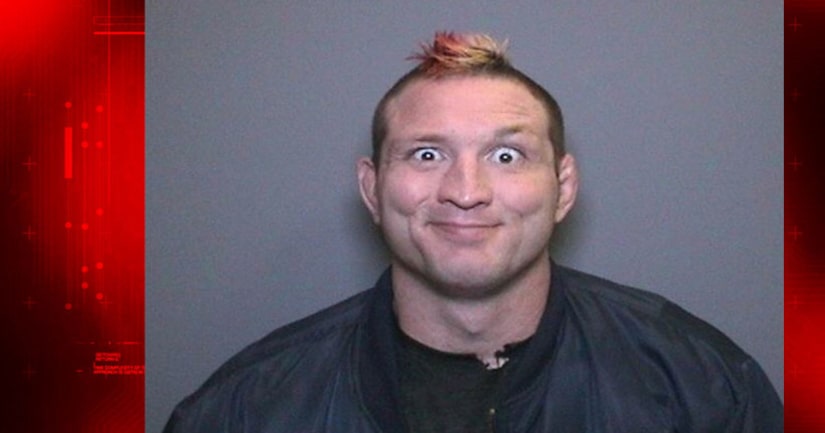 Miller was stopped in his vehicle in Mission Viejo Tuesday night, and has been cooperating with investigators, Stichter said. The fighter was held on $1 million bail.

The ex-reality TV star was scheduled to appear Wednesday in a Orange County courtroom. He is charged with felony vandalism and committing a crime while out on custody on another offense, according to Orange County Superior Court records.