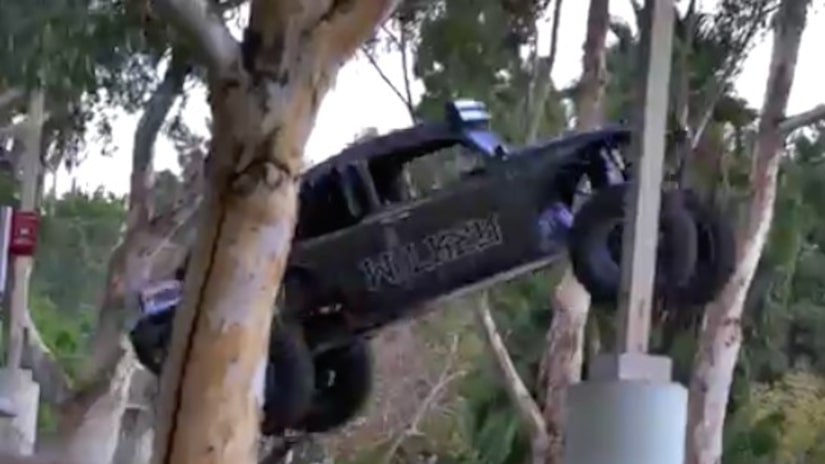 SAN DIEGO -- (KSWB) -- A driver featured in an online video doing stunts up and down the streets of San Diego in a souped-up Volkswagen Beetle pleaded guilty Monday to six misdemeanor charges, including reckless driving, and was sentenced to 49 days in custody.

Blake Wilkey, 27, was ordered to spend two weekends in jail and serve the remainder of his custody on electronic home detention.