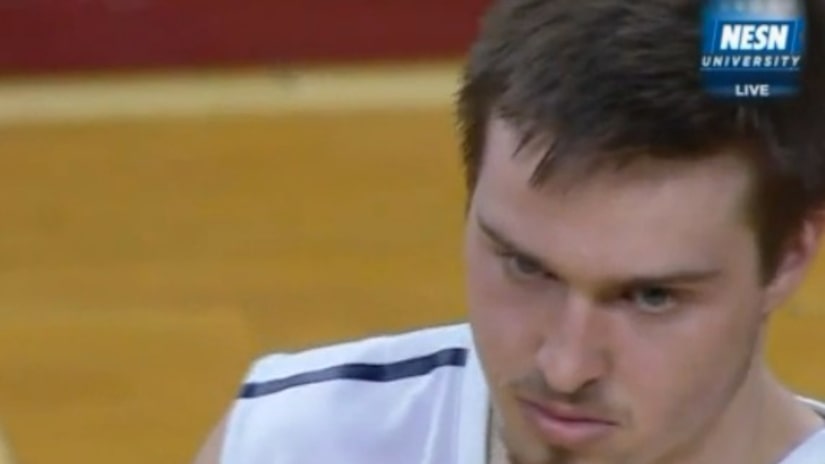 BOSTON -- (WTIC) -- A lawyer for the Yale University basketball captain who was recently expelled amid sex assault allegations said he intends to sue the school.

Jack Montague's lawyer Max Stern, of the firm Todd & Weld in Boston, said the decision to expel Jack Montague was "wrong, unfairly determined, arbitrary, and excessive by any rational measure."

In a statement, Stern said Montague had a consensual sexual relationship with another student in 2014. A year later, in the fall 2015, Montague was summoned to appear before Yale's University-Wide Committee on Sexual Misconduct.