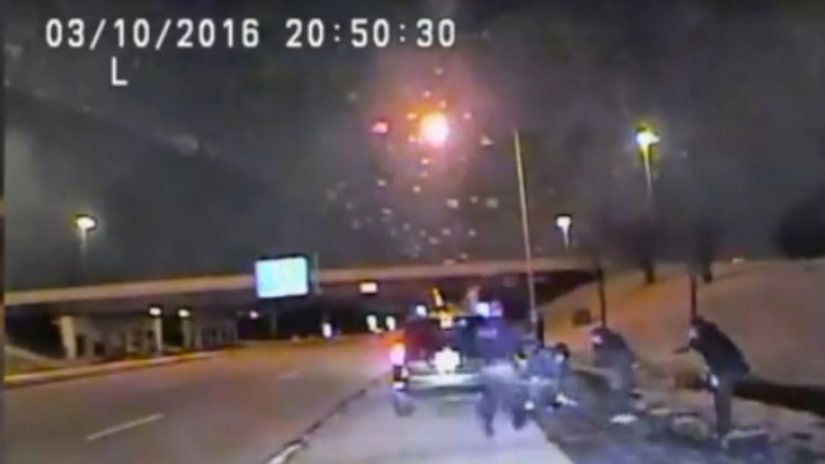 SCHAUMBURG, Ill. -- (WGN) -- Two suburban police officers are being called heroes after saving a baby girl who nearly choked to death. The dramatic rescue was caught by the dash cam.

Last Thursday, the 18-month-old had stopped breathing and had no vital signs when officers arrived on the scene near Route 53 and Higgins Rd in Schaumburg.

Officer Bryan Poradzisz was first on the scene and is a certified emergency medical technician. Officer Kevin O'Connor arrived seconds later. The paramedics were still on the way.