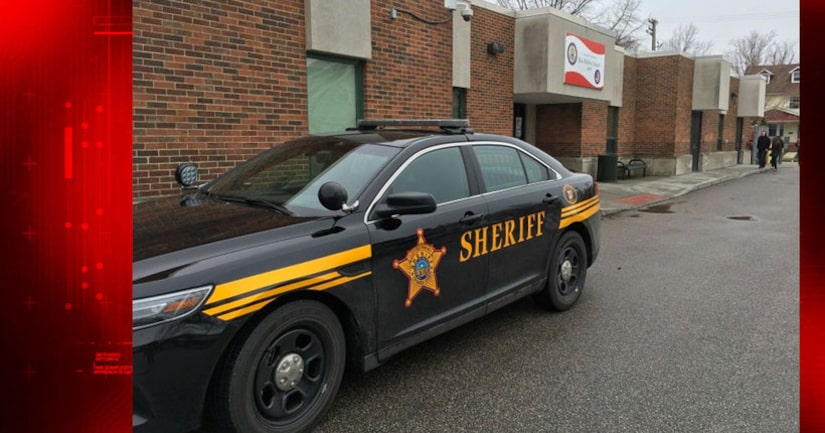 CLEVELAND -- (WJW) -- A poll worker at a Cleveland school polling location is under arrest after a fight with other poll workers led him to pull a gun out of his backpack.

Alan Bethea, 45, became involved in what police say was at first a verbal argument with other poll workers at Louisa May Alcott School at around noon. At one point, Bethea went to his backpack and pulled a .380 handgun out. He did not point the gun at his fellow poll workers, but threatened them with the weapon.

He left the polling location and was arrested a short time later. The gun, along with a small amount of marijuana, were found in the backpack.

He was arrested for carrying a concealed weapon, having a weapon under a disability and drug abuse and taken to the central jail unit.

“The incident concluded almost immediately with the arrest of Allen Bethea who allegedly displayed a weapon which led to his arrest. The Board is assisting the Cleveland Police Department in their investigation and voting was not interrupted by the incident.”

FULL STORY: Cleveland poll worker arrested after fighting with other workers and pulling a gun - WJW