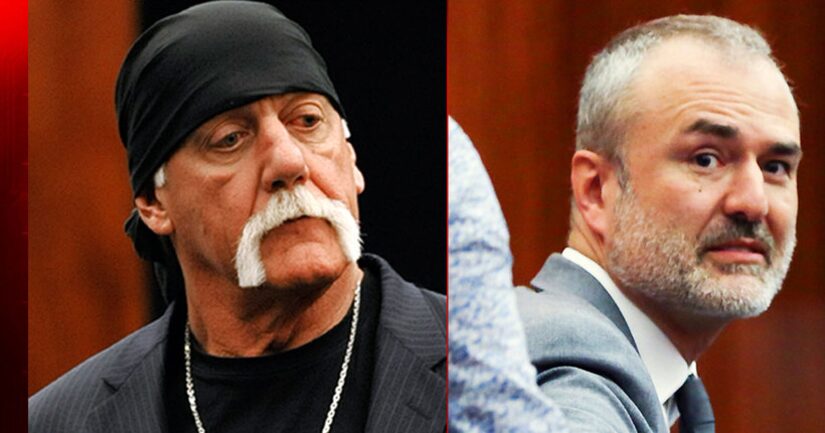 UPDATE Friday, 3/18/16 7 p.m. ET: A jury has sided with ex-pro wrestler Hulk Hogan and awarded him $115 million in his sex tape lawsuit against Gawker Media, the Associated Press reports.

The jurors reached the decision Friday evening, less than six hours after they began deliberations. The trial lasted two weeks.

Hulk Hogan, whose real name is Terry Bollea, is suing Gawker for $100 million for publishing a sex tape of him and the wife of a Tampa radio personality.

The jury will decide if Gawker violated Hogan's right to privacy. Bollea said the video was made without his knowledge or consent.

Gawker claims the tape is newsworthy because Hogan has talked openly and publicly about his sex life, including on the Howard Stern radio show.

The trial began on March 7, and is expected to last three weeks. Court proceedings begin at 9 a.m. ET and end around 4:30 p.m. ET Monday through Friday.

Delays in audio or video may indicate breaks in the proceedings.

For previous sessions of this trial, visit: