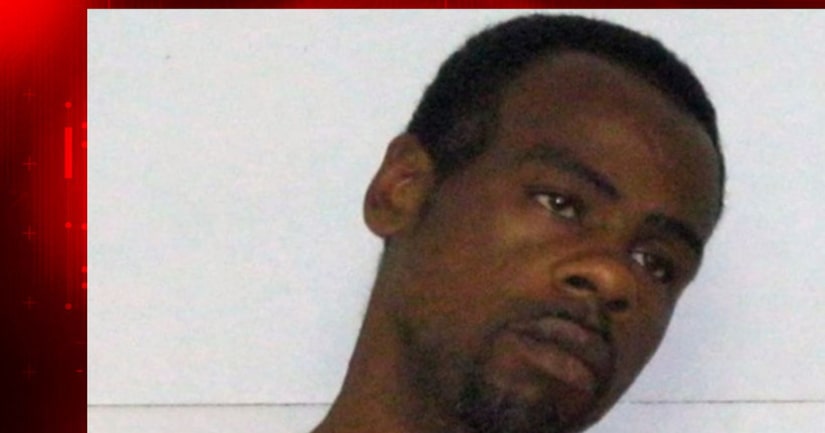 McCloud had been inside the home in Vicksburg, Mississippi, “for some time” before someone was able to call 911 Thursday and report the home invasion, Pace said.

A husband, wife and small child were inside the home when McCloud broke in, the sheriff said.

The husband is being treated for non-life-threatening injuries, Pace said. The wife and child were not injured, authorities said.

Investigators had been searching for McCloud for more than a week.

McCloud had been in custody on charges in the killing of Sharon Wilson, 69, whose body was found in an abandoned hospital in late June, according to the Vicksburg Police Department. She had been hit in the head and beaten. Investigators have said McCloud admitted to kidnapping Wilson from her home and dumping her body in the grass behind the hospital.

He was charged with capital murder, sexual battery, rape, arson, home invasion, weapon possession by a felon, grand larceny auto theft and burglary in connection with the slaying. He pleaded not guilty in January.