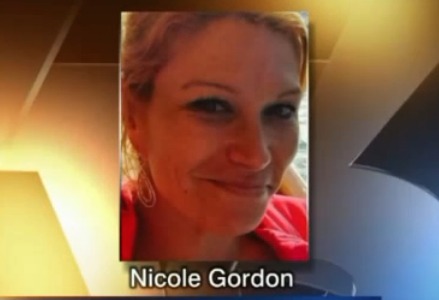 WNEP
WNEP - "Gordon is a teacher at Canton Area Junior/Senior High School. School officials tell Newswatch 16 she is suspended with pay during this investigation."

SHESHEQUIN TOWNSHIP, Penn. -- (WNEP) -- Charges were filed Thursday against a teacher from Bradford County accused of tampering with evidence in a death investigation.

Authorities say the charges have to do with the overdose death of her boyfriend last month in Sheshequin Township.

According to court papers, Nicole Gordon, 35, of Towanda tampered with evidence, had drug items on her, and put a child in danger.