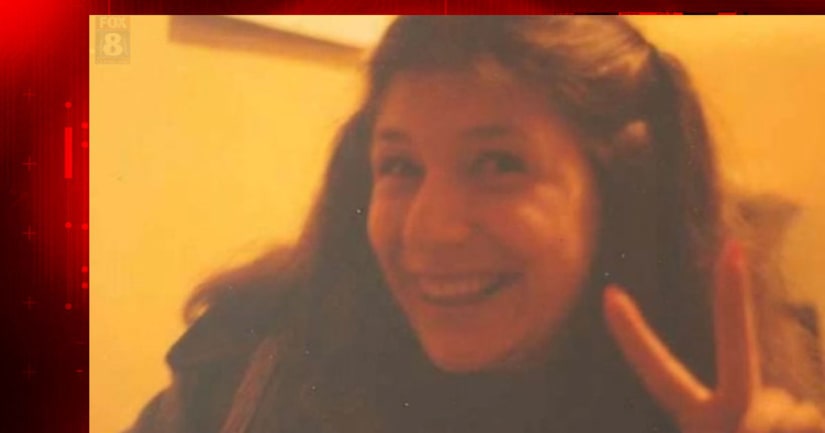 BEDFORD, Ohio -- (WJW) -- Authorities say they are aggressively pursuing a "person of interest" in the 1987 cold case murder of Analia Zavodny.

They also sent a message to the killer.

"The killer has to know the end is near," said Bedford Police Chief Kris Nietert. "Analia exposed you for the failure that you are. The final nails are being driven in your coffin. Given what I know, I would not go to the store and buy green bananas. The next time I call a press conference, we will reveal the name of the suspect after an arrest has be made."

Zavodny was found murdered at Alamo apartments in Bedford in 1987.

She was 24 and worked as a night manager at the apartments at the time. She was found murdered in her apartment. Her boyfriend was arrested in 1989 and tried in her murder, but he was found not guilty.

In July 2015, the Bedford Police Department announced recent discoveries prompted officers to reopen the case. Then, earlier this year, investigators presented Zavodny's murder to the Vidocq Society, a members-only group of experts who meet in Philadelphia to discuss cold cases.

The society was able to provide a psychological profile of the suspect, according to Nietert. He emphasized that he expected an arrest to be made "sometime this year." He also added the suspect is "absolutely still in the area."

"I feel confident we will close this case," he said.

The reward for information in the case has been upped to $10,000.