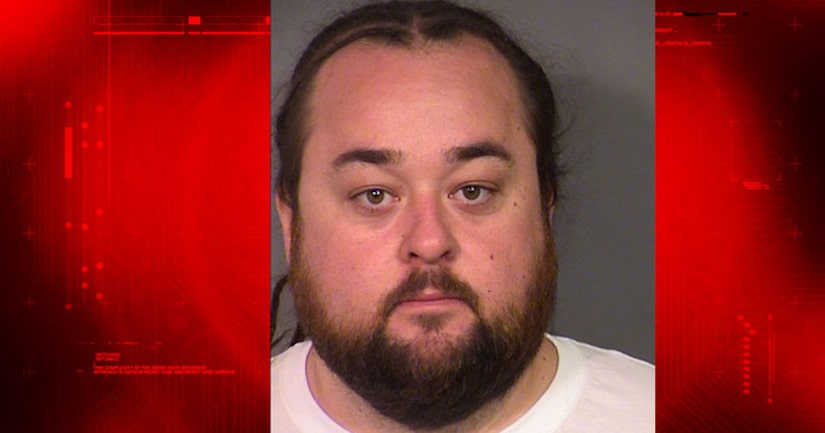 LAS VEGAS -- (KNXV) -- "Chumlee," star of the hit show "Pawn Stars" was arrested in Las Vegas after police raided his home on Wednesday.

Police were investigating an alleged sexual assault at his home, and had issued a search warrant.

During the course of the search warrant, several illegal items including methamphetamine, marijuana and firearms were located.

At this time Chumlee, real name Austin Lee Russell, has not been charged with sexual assault and the investigation is ongoing.

Russell was transported to the Clark County Detention Center and booked on the following charges: